Why We Get Dark Circles Under Our Eyes

Getting a poor night’s rest isn’t the only reason you get dark circles under your eyes!

Many of us have seen those pesky dark circles or bags under our eyes and blame it on a lack of sleep. But there’s actually more to it than that!

The Skin Under Your Eyes Is Very Thin

The skin underneath and around your eyes is much thinner than the skin on the rest of your body. On average, it’s about 0.5 mm thick, while the skin on other parts of your body is around 2 mm thick. Because it is so thin, it’s much easier to see blood vessels underneath, making your skin appear darker in that area. But why are dark circles worse at some times than at others, and what causes them to appear in the first place?

Dark Circles Can Have A Variety Of Causes

Contrary to popular belief, dark circles are caused by more than just fatigue. They can be caused by a number of other issues, such as:

Take Care Of Yourself

For most people, dark circles can be treated with cold compresses, which help dilated blood vessels and puffiness go down–this is usually why people put cucumbers on their eyes! You can also make sure to take your allergy medication if you suffer from hay fever as well as get some well-deserved shut eye. And as always, don’t forget to wear sunscreen!

We hope you’ve enjoyed learning a little bit more about your body today and why we get dark circles under our eyes! Do you have any other burning questions about your eyes or your vision? Let us know and we’ll be sure to address them!

Thank you for being such wonderful patients! 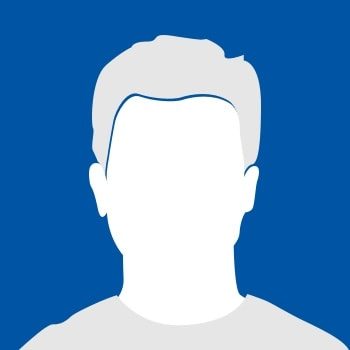